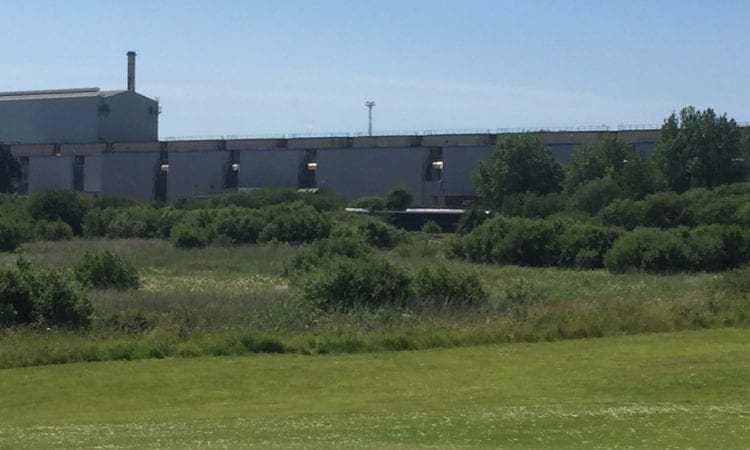 Two rail workers were killed by a train while there was no official lookout in place, a report has found.

Michael Lewis, 58, and Gareth Delbridge, 64, died while carrying out engineering work for Network Rail on the line near Port Talbot, South Wales, on July 3.

An interim report by Network Rail said one person should act as an unofficial “distant lookout” and warn of oncoming trains. But, they became involved with track work and were unable to alert their colleagues.

A team of six employees had split up into two groups of three on the day. This “compromised” the number of lookouts available, the rail firm said.

This meant “there was no safe system of work in place” for workers who were freeing, lubricating and retightening crossing bolts on the line.

One group, including Mr Lewis and Mr Delbridge, were wearing ear defenders while working on a part of the track at 9.51am. The men were unaware of the Swansea to London Paddington service approaching at 70mph.

The report said the train driver used high and low tone of the horn. Then, using two long continuous blasts of low tone, the driver continued to warn the group.

But it said it was “uncertain” whether using a series of short high tones warnings instead could have resulted in the workers becoming aware of the train earlier.

Mr Lewis and Mr Delbridge were subsequently hit and killed. A third worker, after witnessing the incident, suffered “severe shock”.

The report also noted other employees believe that they were working in the most “effective way”, with no evidence of previous near misses. The report says this “potentially led to overconfidence and a culture that delivered work ‘their way’.”

Martin Frobisher, Network Rail’s safety director, said the firm would continue to investigate the cause of the accident before it made recommendations for the future.

He said: “The whole railway family shares the loss of Gareth and Spike.

“Nothing will lessen the pain but understanding what went wrong and learning from that will go some way to reassure all those affected that we will do all we can to stop it ever happening again.

“Today is the first step in that journey as we share an initial investigation into what happened.

“We will continue for several months to look deeper into the root causes before we make recommendations for our organisation and all of our people for the future.”

The tragedy happened just three months after the Rail Accident Investigation Branch (RAIB) warned there were “too many near misses in which railway workers were jumping for their lives”.

“Paramedics from the Welsh Ambulance Service are also on scene. Very sadly two persons have been pronounced dead at the scene.”

Minister for Economy and Transport Ken Skates tweeted at the time: “Deeply shocked by the news about the tragic incident involving railway workers near Margam this morning. My thoughts are with the families of those involved.”