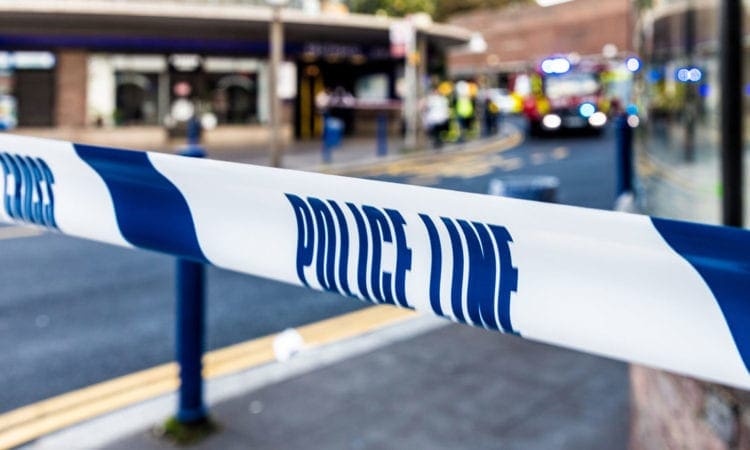 A person has died after being hit by a train at Newark Northgate station this afternoon, causing services to be cancelled or delayed as far as between Edinburgh and London.

The incident happened at around 1pm at Newark Northgate station. Emergency services attended to a report of a casualty on the tracks, and the person was pronounced dead at the scene. British Transport Police are now working to identify them and inform their next of kin.

East Midlands Railway said that Leicester/Nottingham/Lincoln trains will hopefully continue to resume services at 4pm after several services between Nottingham and Lincoln had to be cancelled.

LNER said shortly after 1pm: “We are saddened to announce that a person has been hit by a train at Newark.

“All lines are now blocked, and train services running through this station may be cancelled or delayed by up to 120 minutes. Disruption is expected until the end of the day.”

The train company later added: “Emergency services are currently on site dealing with this situation as quickly and respectfully as possible. Thank you for your patience – and we hope to have you on the move again shortly.”

HS2 should be scrapped in favour of upgrading existing rail routes and building new rail links between mainlines, according to a free market think tank.

A report by the Adam Smith Institute argues that alternatives to the high speed railway can deliver increased capacity and reduced journey times for less money.

It warns that HS2 risks being a “massive black hole” for taxpayers and HS2 should be scrapped.