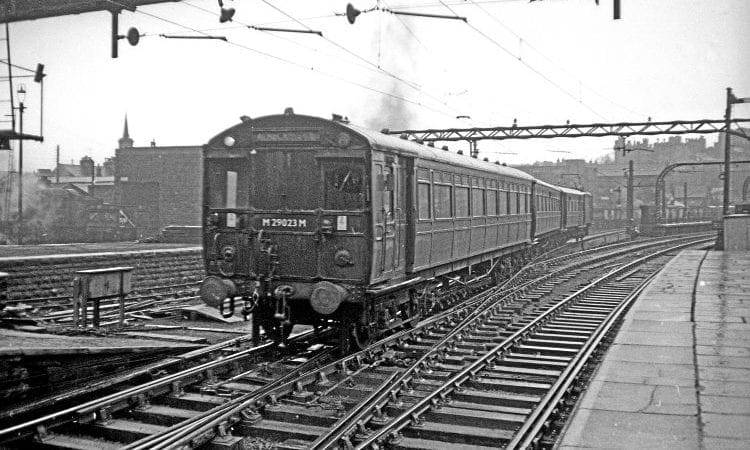 As early as 1903, the London Brighton and South Coast Railway (LBSCR) began to electrify local routes in the London area, in response to increasing competition from tram operations.

It chose a German overhead system, which provided power at 6,700V AC, and the initial route was between London Bridge and Victoria via Denmark Hill, which was energised in 1909.

Success, in terms of passenger numbers, led the LBSCR to expand its electrification programme, and the routes from Victoria and London Bridge to Crystal Palace were equipped with overhead catenary in 1912, while a much more ambitious plan for main line electrification to Brighton and Eastbourne was also approved by the company. The First World War was to intervene, however, and the wires reached only as far as Coulsdon North and Sutton in 1925.

When the LBSCR became part of the Southern Railway in the 1923 ‘Big Four’ Grouping, it was decided that the much more widespread 600V DC third-rail system, which had been chosen by the London and South Western Railway, would be adopted as a standard for future Southern electrification. As a result, the LBSCR routes that had been overhead wired were converted to third-rail in 1929.