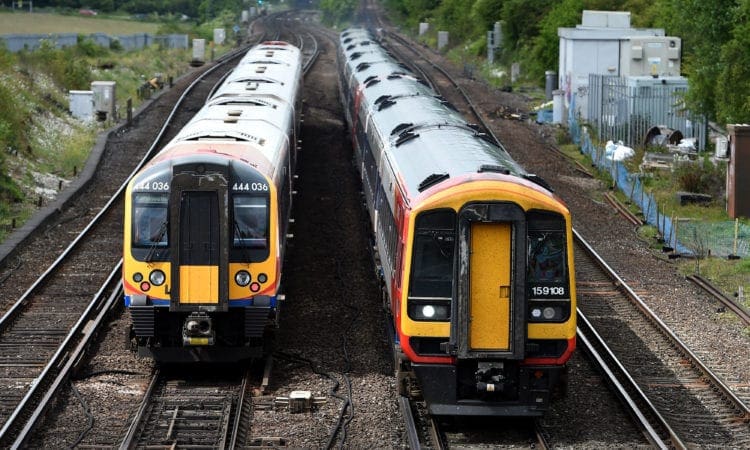 Unions hope an official review of the railway industry will recommend replacing the “failed” franchise system amid criticism of the way the industry operates.

The Government-commissioned review, headed by Keith Williams, is expected to report in the next few weeks, with expectations that a series of reforms will be suggested.

Mick Whelan, general secretary of the train drivers union Aslef, speculated that a new model will be outlined, where instead of bidding for a franchise, operators will get a management contract to run services, with the Government more in control of fares.

“That could work in the private sector, under a Tory government, or easily moved into the public sector under a Labour government committed to public ownership,” he said.

“We want a model that works for everyone, and that means we need to manage our own railway.

“Franchising has failed. The railway is a natural monopoly and it should be run as a public service, not for private profit, in a way that works for passengers, businesses, taxpayers and those who work in the industry.”

Rail unions have been stepping up calls for the railways to be re-nationalised, amid a series of industrial disputes and complaints from passengers about delays and cancellations.

Department for Transport data shows that Britain’s train companies paid out £79 million in total during the 2018/19 financial year, down 2.1% on the previous 12 months.

Ben Stockdale
Digital Media Developer at Mortons Media Group Ltd.
Ben Stockdale is a contributor to The Railway Hub and specialises in video content. When he's not in the office you can find him walking through the Lincolnshire Wolds.