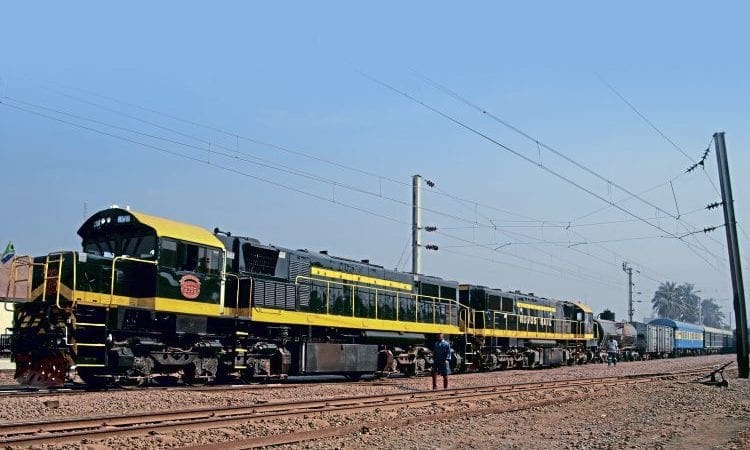 The journey took 15 days, with an eastbound train following the same route in reverse in August.

While the train made the entire journey, passengers disembarked for safaris and other visits en route, thus missing some sections of the rail journey.