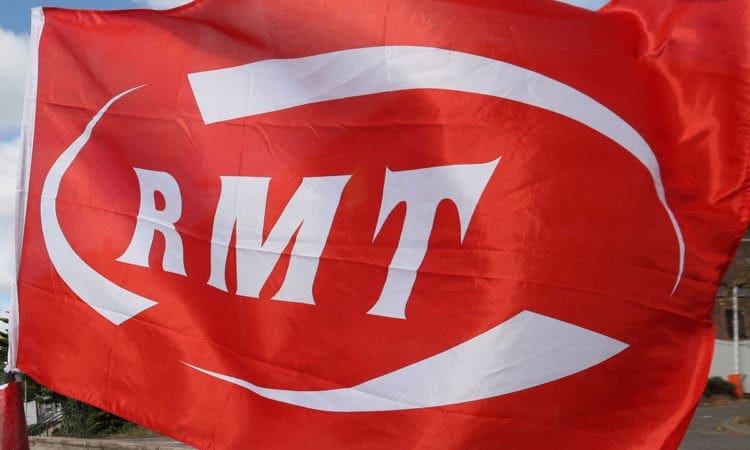 Rail workers are to stage a series of 24-hour strikes on Saturdays in the coming weeks in a dispute over the role of guards on trains.

Members of the Rail, Maritime and Transport union on West Midlands Trains will walk out on November 16, 23 and 30 and December 7, 14, 21 and 28, hitting some of the busiest Christmas shopping days.

RMT general secretary Mick Cash said: “RMT has been left with no choice but to call strike action on West Midlands Trains in the face of the company’s refusal to pull back from their threat to bulldoze through driver-only operation and their attack on the safety-critical role of
the guard at the platform/train interface.

“We will not allow the drive for profit to override the core issue of safe and accessible services for all on West Midlands Trains and we stand firm on that very basic principle.

RMT members at the company work as drivers and conductors.

A West Midlands Trains spokesman said: “We have committed to keeping a guard on every passenger train. A strike benefits nobody.

“We reached a framework agreement with RMT in May last year which guaranteed a safety-critical conductor on every passenger train. We remain determined to find a way of resolving this dispute without disruption and inconvenience for our passengers.”