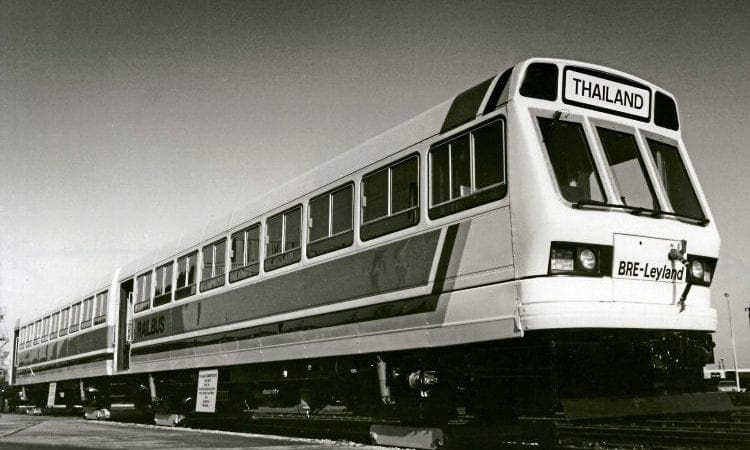 Gary Boyd-Hope’s series of articles have been fascinating, and those involved in the design should be congratulated for their work on the ‘Pacers’ as they proved it could be a more efficient DMU than it has ever been credited with.

I photographed my first one at Whitby in 1986 and have liked them ever since. In March 2011, I was fortunate enough to ride from Stanhope to Bishop Auckland aboard No. 141113, which was then operated by the Weardale Railway, and recently scrapped.

For me the best livery carried was the Tyne & Wear PTE yellow. As a frequent user of the York to Leeds line I loved the bumpy journey to visit my relatives in Harrogate, but must admit the newly introduced ‘170s’ are absolutely luxurious in comparison.


Hopefully, at least one heritage railway will snap up an an example of each class so I can still continue to enjoy riding aboard these attractive and practical little units.