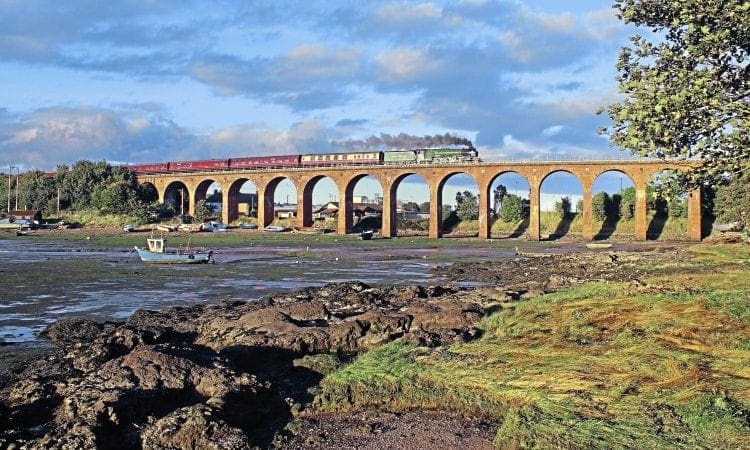 TORNADO Railtours’ series of Edinburgh to Aberdeen day trips concluded on September 7 after a successful first season, with dates having been announced for next year’s trains.

The tours are hauled by ‘A1’ No. 60163 Tornado and will operate on July 23, September 3 and September 10, offering passengers a diverse selection of off-train excursions as well as the chance to enjoy almost 300 miles of main line steam.


Other highlights include the Forth Bridge and the coastal scenery of the Dundee to Aberdeen route. Unfortunately, the ‘A1’ is not permitted to cross the Tay Bridge, forcing the trains to be routed via Perth.