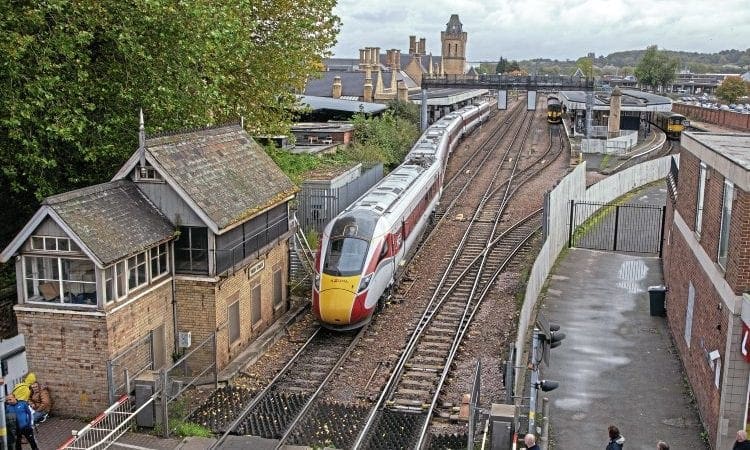 A sixth service will be introduced at a later stage.

Suzanne Donnelly, commercial director at LNER, said: “We’re thrilled that Lincoln is the first destination along our route to benefit from additional services with our new ‘Azuma’ fleet.”