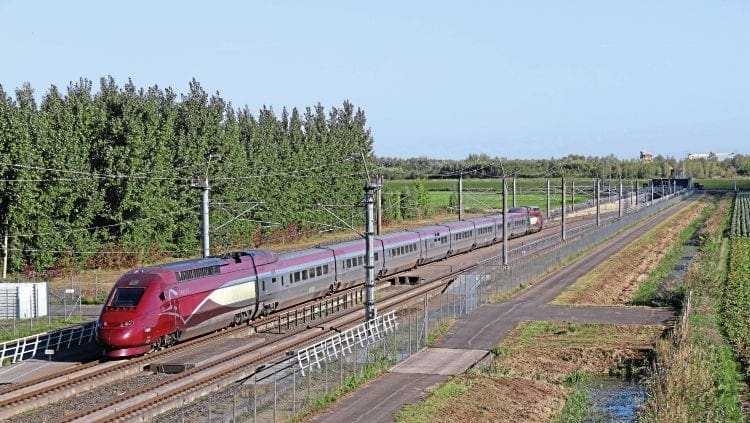 Patina Rail LLP (a Canadian bank consortium) has a 40% stake in Eurostar, formerly owned by the British government.

The merger is subject to competition clearance by the EU. The new merged company will have annual revenues of €1.7billion, and is aiming for 30% growth in passenger numbers by 2030.