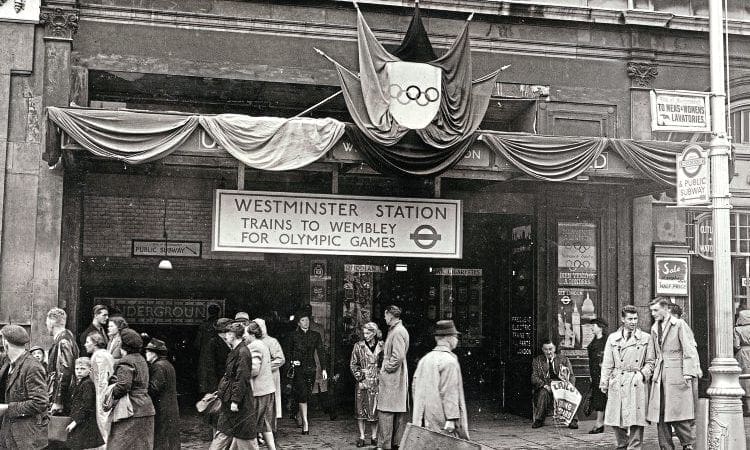 THE last steam-hauled passenger rides through the central section of London Underground will be run as part of a series of events to celebrate the District line’s 150th anniversary.

The modernisation of signalling on the Hammersmith & City, District, Circle and Metropolitan lines means this will be the last time a steam train will be able to travel through the section beneath the heart of the city.

The train – run by Transport for London in conjunction with London Transport Museum – will be headed by Metropolitan Railway E class 0-4-4T No. 1, as per similar events over the past few years, with the Chesham set of wooden-bodies coaches hired from the Bluebell Railway.

Metropolitan Railway Jubilee coach No. 353, which later ran on the Weston, Clevedon & Portishead Railway, and former District coach No. 100, from the Kent & East Sussex Railway, will be added to the rake.