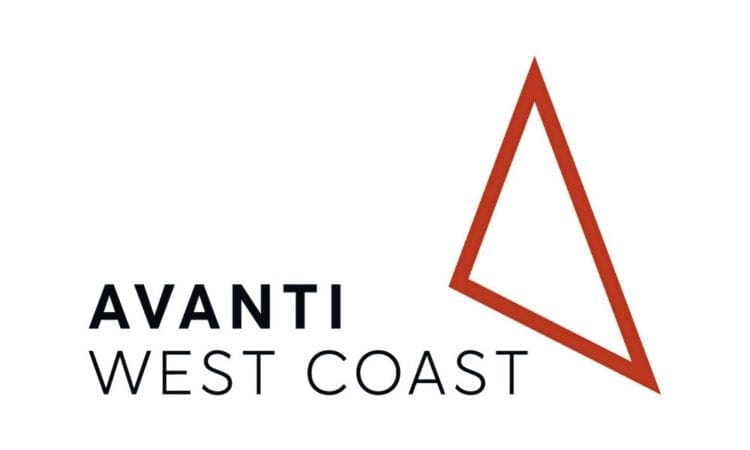 A “big change” in the quality of train carriages on the West Coast Main Line has been promised by a parent company of new operator Avanti West Coast.

He told the PA news agency that the former operator had “done a good job” but said the type of contracts it was given “restrict” investment into rail franchises.

Since 2012, the Department for Transport handed Virgin Trains a series of short-term deals which did not involve a bidding process.

It is vowing to significantly improve the carriages used with a £117 million refurbishment of the Pendolinos and replacing Super Voyagers with new trains.

“I think that’s really going to be the big change customers will see,” Mr Montgomery said.

The revamped Pendolinos will have 25,000 new seats, more reliable wi-fi and improved catering.

The first overhaul of a train is expected to be completed by early autumn 2020, after which the others will follow “quite quickly”, Mr Montgomery said.

Hitachi was awarded a £350 million contract on Friday to build 23 new 125mph intercity trains at its factory in Newton Aycliffe, County Durham.

The carriages will be longer than the Super Voyagers they are replacing and are expected to enter service from 2022.

The increase in capacity will enable Avanti West Coast to operate 263 more services per week, including doubling its frequency on the London-Liverpool route to two trains per hour.

“With the modelling that we’ve carried out, we believe Liverpool is a market that is underserved,” Mr Montgomery said.

“If you’ve got a half-hour frequency, people are more inclined just to turn up and go. I think that’s really important for that market.”

What changes are expected?

As mentioned above, the existing Pendolino trains will be refurbished with more reliable wifi and new seats.

The Voyager trains will be replaced by 2022, and Avanti says there will be 263 more services, including running direct trains for the first time this century from Llandudno and Walsall to the capital.

The West Coast Main Line contract lasts until 2031. Avanti was also intended to cover the first five years of HS2, but the high-speed link will not now be ready by at least 2026.