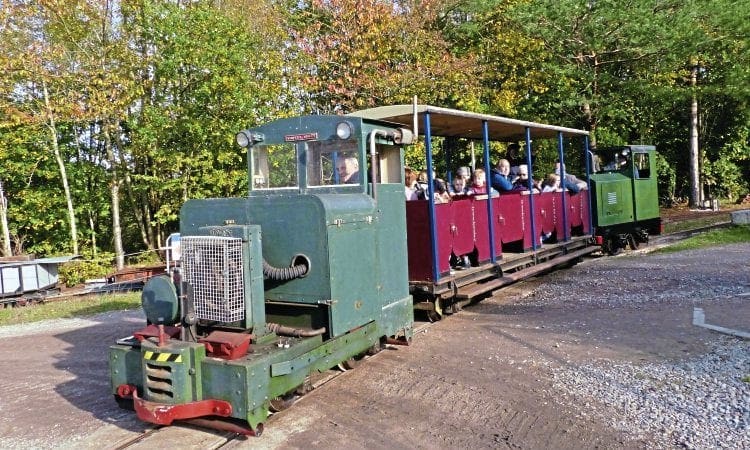 After being actively involved in preservation for 58 years the organisation is now being wound up and its assets distributed to other narrow gauge lines (RM Nov).

The Simplex was built for Sir Alfred McAlpine & Son and subsequently worked at the York Brick and Tile Company. It has a Perkins three-cylinder diesel engine rather than the original Dorman engine.

It was donated to what is now Bursledon Brickworks museum in the 1990s, and will remain at the site, not being part of the HNGRT collection.

In addition to the previously reported destinations of HNGRT’s own locos, stock and equipment it is now confirmed Phil Mason’s Hibberd Planet 3787/1956 is going to Hampton & Kempton Waterworks Railway on indefinite loan. It was returned to operation in 2017 following a five-year restoration from a burnt-out shell.