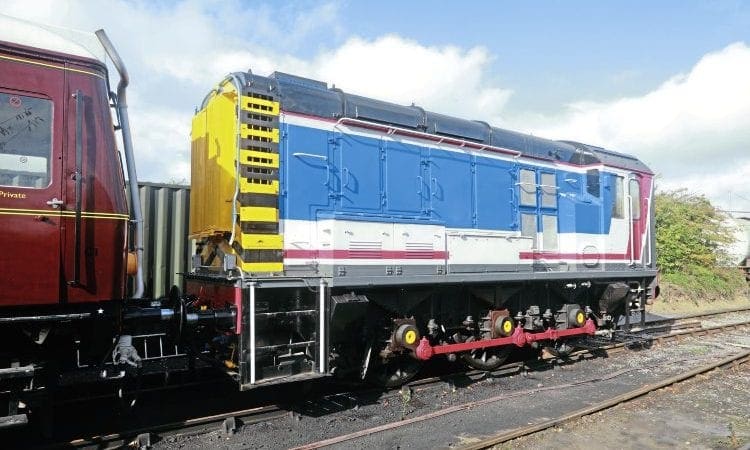 No. 08825 is seen at Chinnor on October 15 while awaiting the application of numerals, which were expected to be for the previously unused number 97808

TOPS 978xx number series was used for BR shunters transferred to departmental stock, the last being No. 97807, ex-03179 on the Isle of Wight.
PHIL MARSH