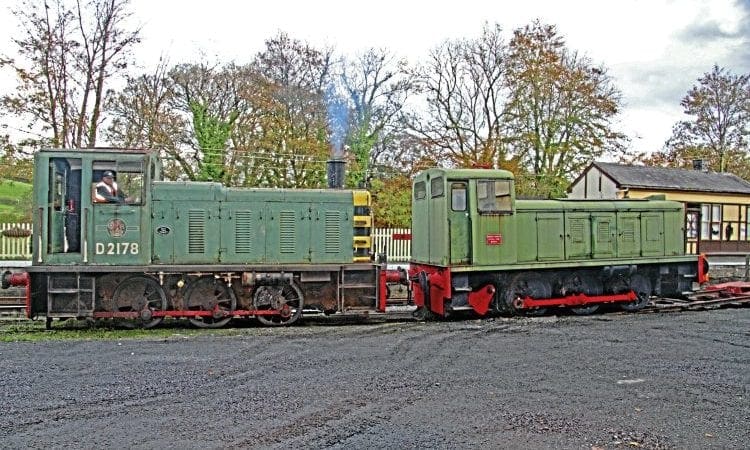 The Bristol company was well known for its large number of small steam locos supplied to industry in the UK, but completed just five diesel locos in the late 1950s.

No. 5014 survived at its former working home of Aberthaw Power Station because it was kept on static display by the main gate for the past 30 years.

With the closure of the power station imminent (RM Oct, p93) it has been donated to the Gwili Railway for preservation.

Not having been moved for many years the wheels revolved but the horn blocks were seized in the guides. This required some work to free them off before it could be hauled from Bronwydd Arms to Llwyfan Cerrig.

The intention is for the loco to be returned to working order.