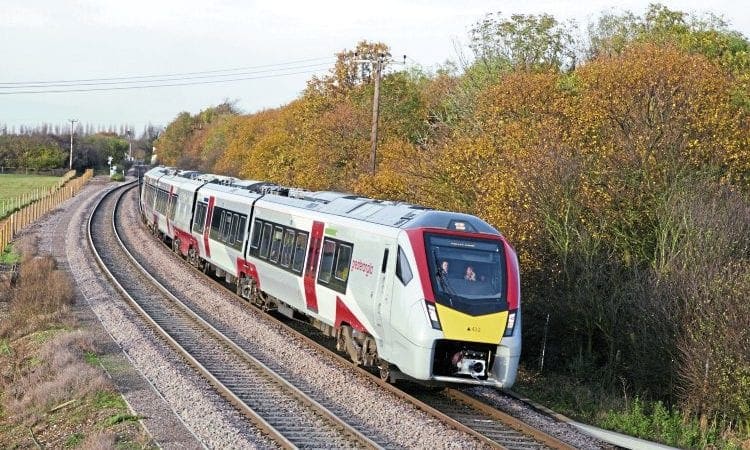 The move is part of the expansion of operations of Stadler bi-mode units.

Greater Anglia is in the process of cascading its remaining Class 170 ‘Turbostar’ units to Transport for Wales, and the rollout of Class 755s is increasing.

Sets are now appearing on Bittern Line services to Cromer and Sheringham too, the first set debuting on November 6.