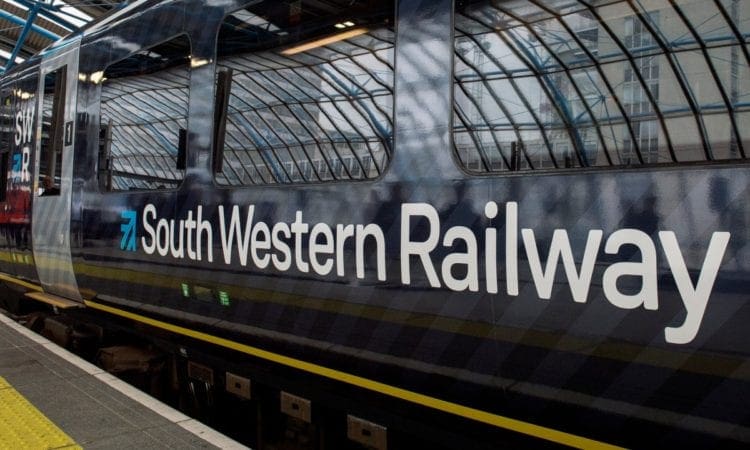 Train operator South Western Railway (SWR) has acknowledged it could lose its franchise contract after recording a loss of £137 million.

In the company’s accounts from December, directors said ongoing discussions with the Department for Transport (DfT) could result in the “termination of the contract within the next 12 months” and “services being transferred to a publicly-owned operator”.

In their strategic report, directors said they had concluded that there was “material uncertainty that may cast significant doubt on the company’s ability to continue as a going concern”.

A spokesman for the train operator, which is owned by FirstGroup and Hong-Kong Based firm MTR, said its performance had been affected by timetable delays, strikes and infrastructure reliability.

SWR took over the franchise contract in August 2017, with it due to expire in August 2024.

The company was hit by one of the longest series of rail strikes in living memory that affected passengers throughout last month.

‘Dire consequences for passengers and staff’

The dispute with the Rail, Maritime and Transport (RMT) union over the role of guards remains deadlocked more than two years since it flared up.

Commenting on the operator’s accounts, RMT general secretary Mick Cash said: “Rather than allowing South Western Railway to collapse into chaos, RMT is demanding that the existing operator is stripped of the franchise with the public sector taking over as soon as possible.

“The alternative is Britain’s biggest rail franchise crashing into the buffers with dire consequences for passengers and staff alike.”

A spokesman for SWR said its “recent performance has been affected by issues including infrastructure reliability, timetabling delays and industrial action”.

“We continue to be in ongoing and constructive discussions with the DfT regarding potential commercial and contractual remedies for the franchise and what happens next, in order to ensure we reach the right outcome for the Government, our shareholders and our customers,” he added.

SWR said its owners had set aside funds to provide for the “maximum unavoidable loss”.

In its accounts, directors said talks with the DfT could also result in the company being asked to submit proposals for a “short term management contract” to continue with the franchise.

They said they had a “reasonable expectation” that discussions with the DfT would have a “positive conclusion”.

A DfT spokeswoman said: “We monitor the financial health of all our franchises closely and we expect them to meet their contractual obligations, but we have clear and robust processes in place to protect services for passengers and taxpayers.

“The Government will shortly bring forward a White Paper containing reforms informed by the Williams Review that will put passengers first, end the complicated franchising model and simplify fares to create a simpler, more effective system.”

It also runs the Island Line on the Isle of Wight.