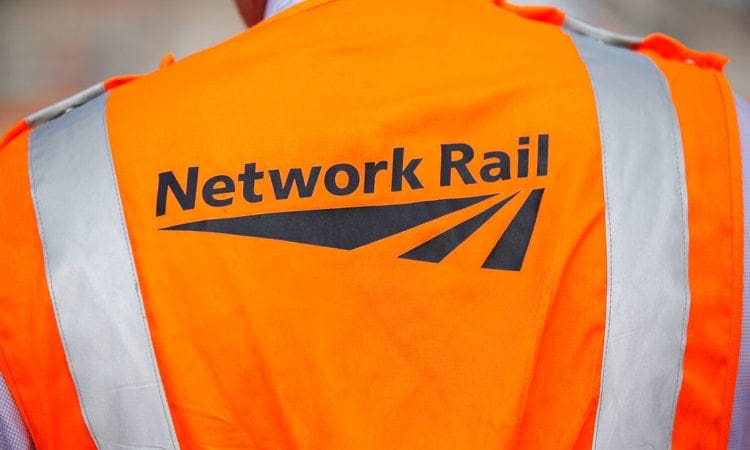 Network Rail is being investigated over its poor performance on routes used by train operators Northern and TransPennine Express.

The Office of Rail and Road (ORR) said it has put the Government-owned company “on a warning” in relation to its work in the North West and Central region of England.

Performance deteriorated in 2018 and “failed to substantially recover during 2019”, according to the regulator.

Network Rail owns and manages most of the UK’s railway network, and is responsible for tracks, signals, tunnels, bridges, level crossings and some stations.

The organisation’s contribution to passenger train delay minutes across Britain was 58% in 2019, down 1.1 percentage points compared with the previous year.

ORR chief executive John Larkinson said: “The top priority for passengers is that their train arrives on time and that isn’t happening consistently enough across the country.

“ORR is responsible for looking at how Network Rail contributes to train delays, and, while there are areas of very good performance such as in Wales and Western region, Network Rail’s performance in North West and Central region is not good enough.

“That is why we are putting the company on a warning to make sure its improvement plans deliver for passengers.”

The ORR will investigate Network Rail’s recovery plan and analyse whether the organisation is doing “all it reasonably can to improve service for passengers”.

The regulator has also looked at the cause of recent poor performance by TransPennine Express and found “it has been largely the result of train operations”.

Network Rail chief executive Andrew Haines said: “For too many months, passengers – particularly in the Midlands and the North – have been coping with very poor train services.

“It simply isn’t good enough and, on behalf of the rail industry, I’d like to apologise. We have let you down. There is no quick-fix, but fix it we will, and a cross-industry task force has been pulled together to tackle the problems head-on.

“I want them to cut through the red tape and deliver solutions quickly that will bring improvements for passengers in the near future.

He added that Network Rail has made “good progress” in other parts of the country, with reliability at “record high levels” in some areas.

The investigation into Network Rail is the latest in a string of woeful stories about the UK railway network. This week it was announced that Arriva will be stripped of its Northern Rail franchise because of punctuality issues.

For the majority of the Christmas period, South Western Railway staff went on strike in a long-running dispute over the role of guards on trains.