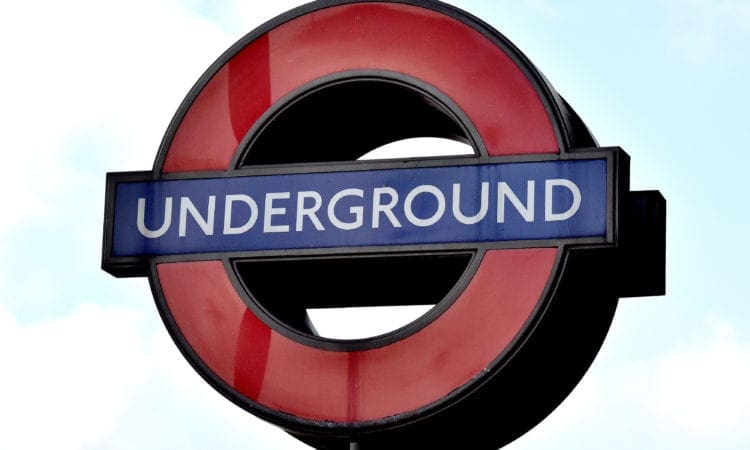 London Underground drivers are starting strikes on Friday in a dispute over timetable changes, causing travel misery for passengers.

Members of the Rail, Maritime and Transport on the Bakerloo line will walk out for 24 hours at noon and again from noon on Sunday.

The union said it had made intensive efforts to make progress in talks at the conciliation service Acas, accusing LU of failing to come up with a plan to deal with the issues.

RMT general secretary Mick Cash said: “RMT is angry and frustrated that hard work by our reps aimed at reaching a negotiated solution to this dispute has been wasted as the company have played us along and failed to make any kind of serious progress.

“That failure by London Underground chiefs means that the action goes ahead as planned and even at this late stage we would ask the mayor to intervene to get his officials back around the table with a serious offer.

“Drivers voted overwhelmingly for action in this dispute which is all about the management imposing timetable changes on the Bakerloo line without any serious recognition of the stress impact on the operators expected to implement them.

“You cannot place intolerable stress and pressure on Tube drivers that impacts on their safety-critical role, and that is what this dispute is all about.”

Nick Dent, London Underground’s director of line operations, said: “We apologise to our customers for the unnecessary disruption this strike could cause and will keep them informed as we continue to try to resolve the dispute.

“We met with the unions last week to outline the steps we have taken already and to talk through their concerns so that we can move forward. I would urge the RMT to continue working collaboratively with us to resolve these issues.”

LU said passengers should complete journeys on the Bakerloo line by 10 am on Friday and there is likely to be little or no service until Monday evening, with delays to any service that is operating.

The Circle, District, Hammersmith & City and Metropolitan lines will also be closed in central London this weekend for testing of the new signalling system that will “hugely” increase capacity on the lines once completed.

The Northern line will also be closed between Moorgate and Kennington due to work on the Bank station upgrade.