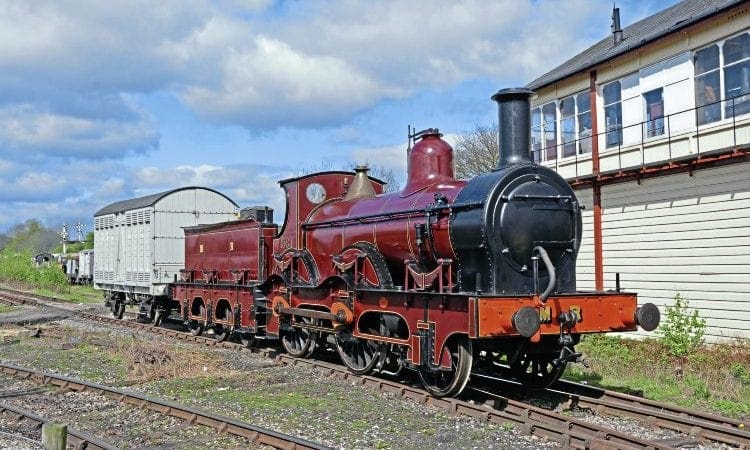 Steam locomotives grew larger, more powerful and faster during the 1860s. Brian Sharpe outlines how the jobs of the locomotive superintendents of the major railway companies also grew ever larger, in terms of their responsibilities and the huge workforces under their control.

The 1860s was a time of expansion for the GWR. After the Gauge Commission had decided in 1846 against the expansion of the broad gauge, most new routes were laid to standard gauge only.

Joseph Armstrong already had a good reputation for his work at the GWR’s Stafford Road works at Wolverhampton, reporting to Daniel Gooch. In 1836, at the age of 20, Armstrong had been employed as a driver on Stephenson’s Liverpool and Manchester Railway, moving four years later to a similar post on the Hull and Selby Railway, where he was promoted to the post of foreman and became acquainted with the forward-looking locomotive designs of John Gray. On following Gray to Brighton Works in 1845, Armstrong also got to know another pioneering locomotive engineer of the period, David Joy.

David Joy ‘invented’ a type of valve gear which was basically a refinement of Hackworth’s valve gear. It was widely used in the 19th century; including on LNWR 0-8-0s, some of which remained in service until the mid-1960s.