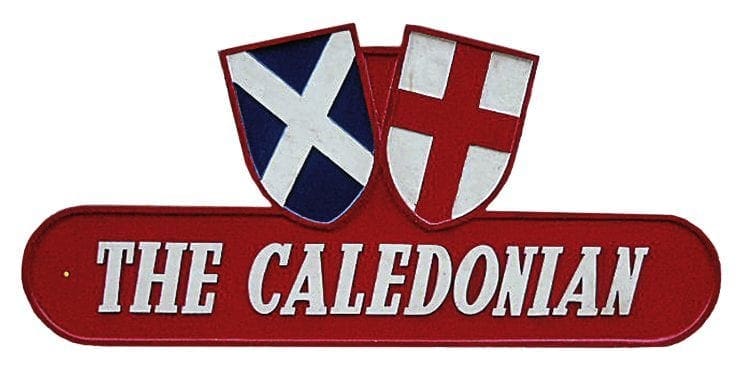 MOST of the Big Four’s flagship express locomotives were handsome beasts.

The Kings, the Merchant Navies (when rebuilt), the Princess Coronations and the A4s, caught the eye back then, and continue to do so in preservation.

The names, too, were imaginative (Coeur-de-Lion or Hereward the Wake, anyone?), and there was also a geographical nod to operations across the border, with five being named after Scottish firths and initially allocated to Glasgow’s Polmadie shed (66A).

A nameplate from one of this quintet, Moray Firth from No. 70053, will lead the charge at Great Northern’s sale at Poynton on April 6.

A September 1954 Crewe product, the Pacific was withdrawn from Carlisle Kingmoor (12A) in April 1967, so giving this locomotive, the only member of the class I failed to ‘cop’, fewer than 13 years to grace the tracks in Scotland and latterly England.