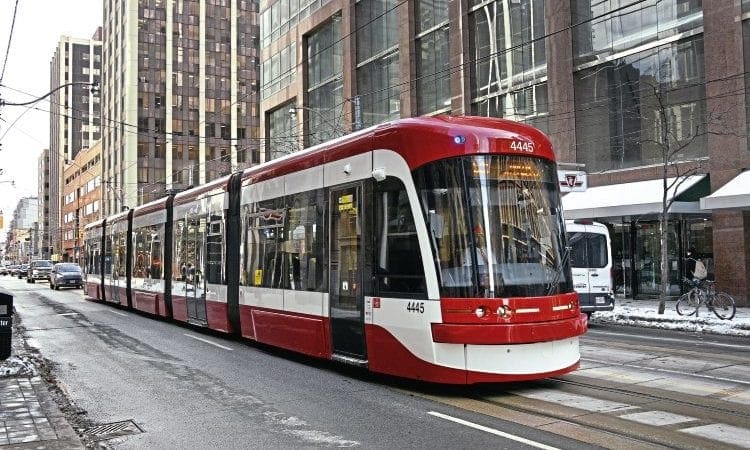 Deliveries began in 2014, but a number of problems emerged, ranging from construction quality issues to electrical faults.