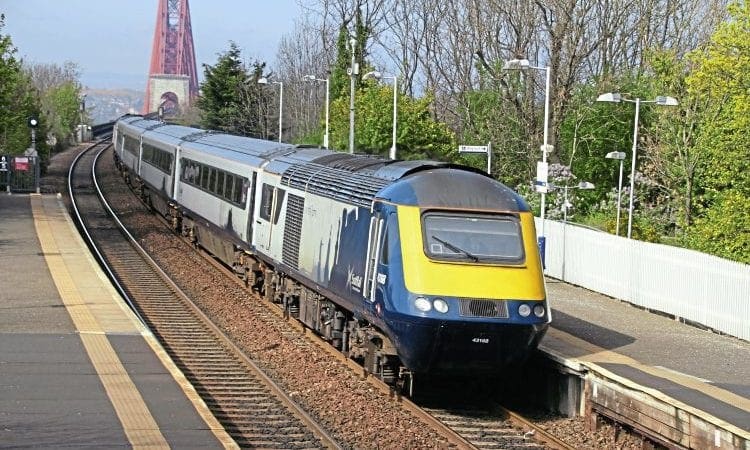 Standing on the concourse of Glasgow Central it is easy to assess how well the service is performing. There are no anxious groups waiting for departure platforms to be announced and arriving commuters march confidently towards their destination.

The announcements are routine and free of constant apologies. It is 08.30 on Tuesday, May 21, 2019 – the second day of a new timetable which has inaugurated substantial changes.

ScotRail operations director David Simpson permits himself a moment of satisfaction as his phone relates the Public Performance Measure (PPM) is standing at 96% in the heart of the morning peak.

To entertain The RM so early in a new timetable is his vote of confidence that the troubled start to the franchise is now over and progress is being made.

Wholesale driver migration to other train operating companies such as TransPennine Express, which is expanding from Liverpool to Glasgow via the west coast and Edinburgh via Newcastle, has resulted in massive recruitment and training programmes.

The stop-gap Class 365s drafted in to cover for the Class 385s required even more traction training.

The 07.59 from East Kilbride arrives on time at 08.31 to disgorge an astounding number of passengers.

It is now rostered for three two-car Class 156s, a diesel vestige among a plethora of electric services and a likely candidate for the next steps in what has so far been a rolling electrification programme.

Mr Simpson’s experience stretches back to management training in mid-1980s British Rail and has recently included route manager with Network Rail Scotland when many of the infrastructure improvement plans, from which ScotRail is now benefiting, were hatched, as well as a spell with Caledonian Sleepers during its planned re-equipment.