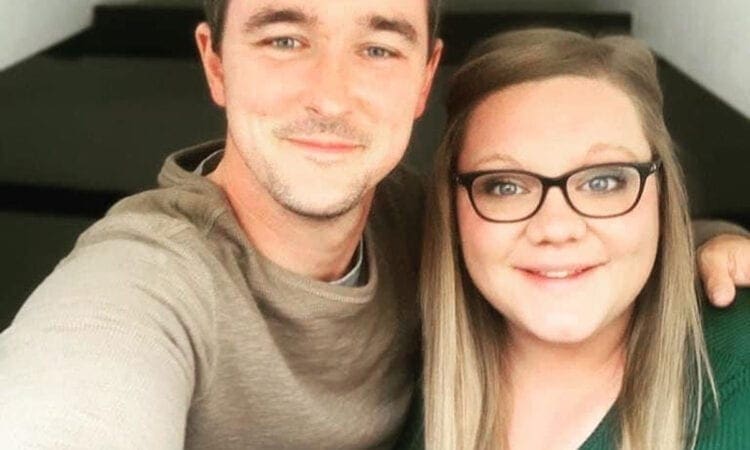 A railway worker who died after being hit by a train in south-west London has been named as Tyler Byrne from Hampshire.

Mr Byrne, 30, from Aldershot, in Hampshire, was working on the tracks between Surbiton and Weybridge on Tuesday when he was killed.

Emergency services were called to Surbiton railway station at about midday on Tuesday following reports of a casualty on the tracks, but he was pronounced dead at the scene.

Network Rail chief executive Andrew Haines said: “My thoughts are with the friends, family and colleagues of Tyler Byrne, who tragically lost his life while working near Surbiton on Tuesday.

“I know these words will do little to relieve the immense hurt and pain they are feeling.

“The last two days have been incredibly difficult for the railway family.

“While it is too soon to know exactly what went wrong on Tuesday morning, in the days and weeks ahead we will be conducting our own investigation into the incident and supporting those carried out by the British Transport Police and Rail Accident Investigation Branch.

“It is vital we do everything in our power to establish the full circumstances that led to this tragedy.”

Manuel Cortes, general secretary of the Transport Salaried Staffs’ Association union, said a “full and thorough” investigation must take place to establish the circumstances and what had “gone wrong”.

Transport minister Chris Heaton-Harris tweeted: “My sincerest condolences to the friends, family and colleagues affected by the tragic incident near Surbiton station.

“While investigations continue, we will ensure lessons are learned.”

Andrew Haines, Network Rail chief executive, confirmed the man was a employee and said it was “an incredibly sad time for the railway family”.