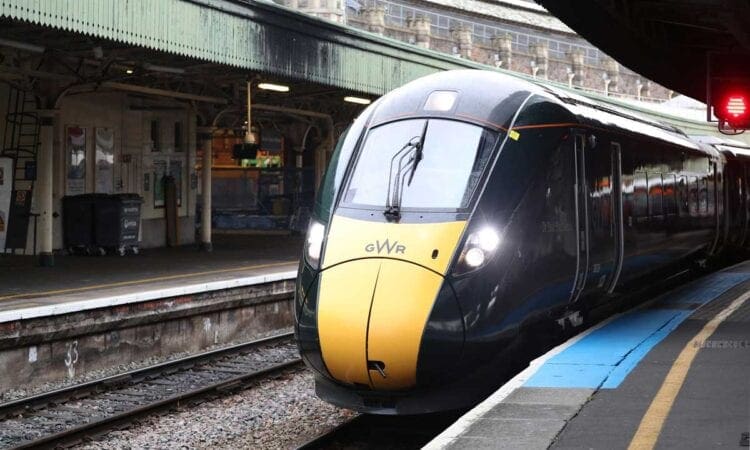 Disruption to rail services due to cracks in trains is expected to continue for weeks.

LNER tweeted a statement that the issue is “likely to be going on for a number of weeks”.

Hitachi Class 800 trains were withdrawn from service on Saturday for safety checks after cracks were discovered in part of the chassis of several trains.

LNER is running a reduced service on the East Coast Main Line, which runs between London King’s Cross and Edinburgh via Peterborough, York and Newcastle.

A spokesman for the operator said: “LNER is working with Hitachi and other the rail industry partners to return as many trains back into service as safely and as quickly as possible.

“As investigations are continuing and the schedule for repairs is being developed, further information on timings will be released in due course.”

Great Western Railway (GWR) advised passengers with tickets for long-distance journeys on Monday “not to travel” as there was “no service or an extremely limited service” between London Paddington and Bristol Temple Meads, Swansea, Penzance, Hereford and Cheltenham Spa.

One Twitter user posted a message stating she was “totally confused by the GWR website and app” while another wrote: “This is disgusting! There should be emergency trains running or buses or replacement services!”

The Government called on the rail industry to “urgently set out a comprehensive plan” to resolve the disruption.

Rail minister Chris Heaton-Harris asked Hitachi – which builds and maintains the Class 800 trains – to identify the extent of the cracking and “whether carriages can still run safely” despite the issue, the Department for Transport said.

He also also urged the industry to manage capacity by using “alternative trains” on the affected routes and delivering a “clear rail replacement schedule” using buses and coaches.

A spokesman for Hitachi said the cracks are on lifting points under train carriages, which are used during maintenance.

He continued: “Safety is our number one priority and as a precaution this continues to impact the number of trains that can run in service.

“We acknowledge the Government’s clear direction regarding the forward repair plan and our teams continue to work day and night with the ORR, operators and independent experts.

“We thank passengers for their ongoing patience.”

Robert Nisbet, director of nations and regions at industry body the Rail Delivery Group, said if inspected trains are found to have “tiny cracks” then replacement trains may be deployed while repairs are carried out.

Asked if he knows how long the disruption is likely to last, he told BBC Radio 4’s Today programme: “No, I can’t put an exact time on it and that is purely because we are going through the process and taking it extremely seriously.”

Mr Nisbet described the cancellations as “disappointing” because more passengers are returning to using the train network following the easing of coronavirus restrictions.

In response to a question on how long trains have been running with cracks, he said: “These trains are relatively new in service, so this is something that the Hitachi engineers will be looking at and reporting back to the train operating companies.”

On Sunday he said that the cracks “didn’t pose any particular danger to passengers” but they “have the potential to develop” if left untreated.