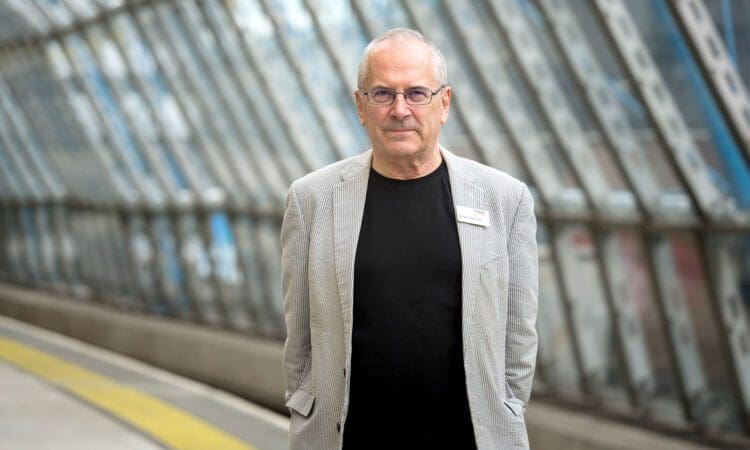 The Railway Benefit Fund (RBF) has announced that Sir Peter Hendy, Chairman of Network Rail, is to become an Honorary Patron of the charity.

As Patron, Sir Peter will support the RBF in its fundraising efforts and help to raise awareness of the charity’s crucial work in the rail industry.

The RBF is a UK charity solely dedicated to supporting railway workers and their dependants through difficult times. They offer financial grants, information and debt advice to all of those in rail, including current, former and retired workers. Throughout the pandemic, RBF has seen a huge increase in demand for its services with someone reaching out to the charity for support every seven minutes, every day.

Sir Peter Hendy said: “I am delighted to become a Patron of the Railway Benefit Fund. The last 16 months have been particularly difficult for the Railway Family, and staff have worked tremendously hard to keep Britain moving during this time. The RBF have stepped in to help many railway workers through tough situations, which is why I am delighted to show my support for them as a Patron.”

Claire Houghton, CEO of the RBF, said: “Sir Peter’s patronage is a great honour for the charity. With his support, the RBF can continue to provide services and support to the industry, as we have done for over 160 years. We look forward to working with Sir Peter in the future.”

Network Rail will also be supporting RBF in 2022 with their next ‘Railway Family Week’ event. The first ever Railway Family Week, held in April 2021, raised over £50,000 for the charity. Next year’s event will be held in last week of April and is hoped to raise an even bigger total for RBF.