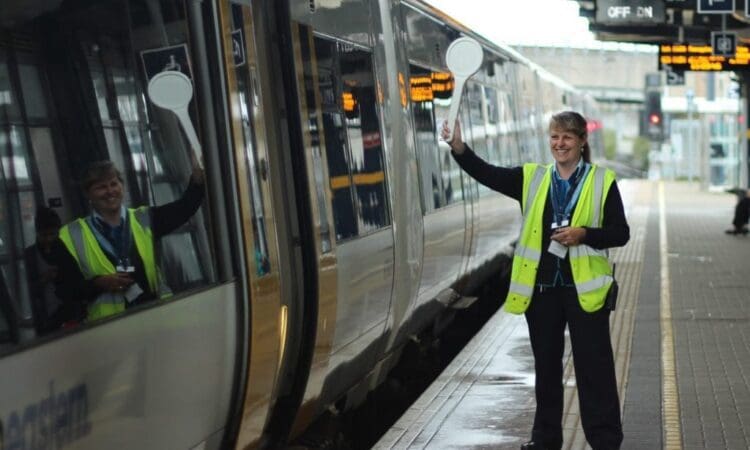 Shares in train firm Go-Ahead Group have been suspended to give its auditor more time to finalise delayed full-year results in the wake of the Southeastern franchise scandal.

Go-Ahead said it was working with accountancy group Deloitte to get its earnings for the year to July 3 2021 published “as soon as possible”, with the results expected before the end of January.

It revealed in December it would need to push back the release of the figures following an investigation into Southeastern’s operation, which meant it would miss the six-month deadline to file annual results and must apply to suspend share trading under regulatory rules.

Shares were suspended on Tuesday at 667p.

Go-Ahead was stripped of the franchise in October, with the Government seizing control of the rail contract after the firm admitted to serious errors and failures in the way it ran Southeastern.

The firm failed to declare more than £25 million of historic taxpayer funding which should have been returned.

Go-Ahead said in December that it expected the Department for Transport to impose a penalty on the group, although it said the full amount was unclear at the time.

Southeastern’s network is one of the busiest in Britain, stretching across south-east England, including London, Kent, East Sussex and the High Speed 1 line.

Go-Ahead Group’s chief financial officer, Elodie Brian, resigned after the Government’s decision to take over the franchise was announced.