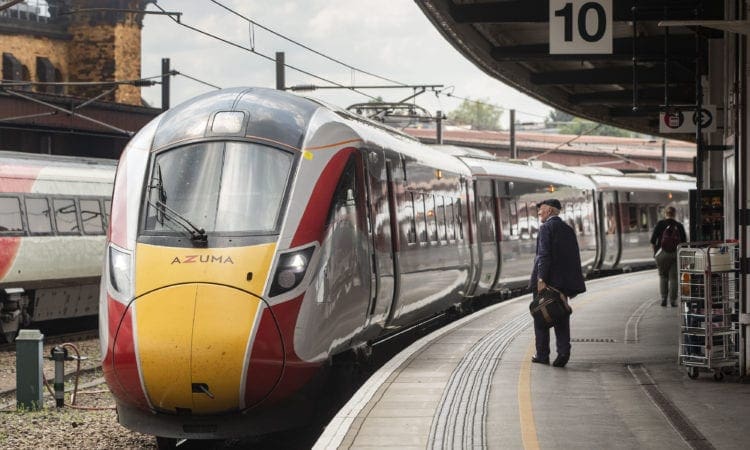 Boris Johnson has been urged to keep his promises after a report suggested the North is set to receive more than £2,300 less per person in transport spending than London.

The Government’s planned transport spending for London is almost three times more per head than the North unless investment in the Northern Powerhouse gets the go-ahead, a think-tank said.

That figure rises to seven times more per person than in Yorkshire and the Humber or the North East, according to the IPPR North research based on Government figures and published on Monday.

Its analysis said the capital will receive £3,636 in transport spending per person, while the North will receive £1,247 in planned spending.

The study also suggested that the spending gap had widened over the last decade, with the boost in London being 2.5 times more than in the North.

IPPR researcher Luke Raikes said: “These figures show that the Prime Minister must urgently follow through on his promises to invest in northern transport infrastructure and devolve power to the North’s leaders.

“The Northern Powerhouse agenda could benefit people across the whole country. Northern transport infrastructure is a national priority.”

Shadow transport secretary Andy McDonald said: “The North is held back by Government under-investment in transport and a lack of powers over public transport, including poor rail connectivity and cuts to bus services.

“Labour will build a Crossrail for the North and deliver powers and funding for bus services to close the North-South divide in transport.”

Andy Burnham, the mayor of Greater Manchester, said the report should make “embarrassing reading for the Government”.

He said: “In the five years since they first promised us a Northern Powerhouse, the transport spending gap between North and South has widened and is set to get even wider over the next decade.

“So far, Government promises to the North have proved to be about as reliable as our trains. To be fair, the new Prime Minister has recognised our frustration and made new commitments. It is essential that he now backs up his words with action. As Mayor of London, he successfully argued for new funding and powers over transport for the Capital. As Prime Minister, he must now deliver exactly the same for the North of England.”

A Government spokeswoman said: “We do not recognise these misleading figures – we’re spending more on transport per person in the North than anywhere else.

“We are committed to reversing decades of under-investment in northern transport including providing a record £13 billion by 2020 to improve transport networks in the North.

“As the Prime Minister recently set out, this Government wants to drive growth across the North including through Northern Powerhouse Rail, giving local leaders greater powers and investing £3.6 billion in towns across England.”