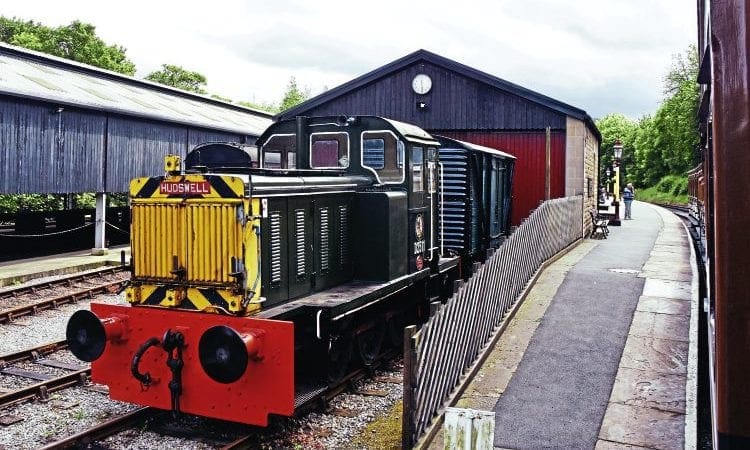 It was withdrawn from Barrow-in-Furness (12C) in December 1967 and passed to the National Coal Board’s Brodsworth Colliery, Doncaster the following year.

The KWVR also acquired No. D2519 in April 1982, but after stripping for spares it was sold for scrap three years later. BEN BUCKI