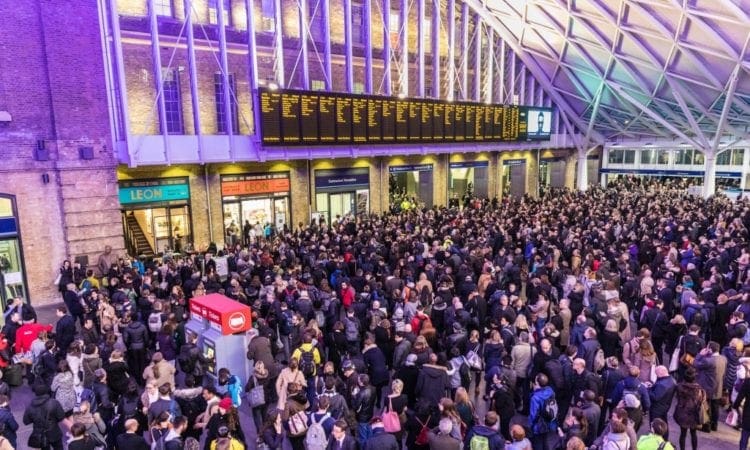 Transport Secretary Grant Shapps has welcomed a new measure of train performance as “a step in the right direction” and calls for urgent action to get trains running on time.

The Cabinet minister has ordered a shake-up of Britain’s rail system including making the main measurement of whether trains are on time that they arrive no later than one minute after the scheduled time — rather than five to 10 minutes under the old system.

“I believe this is a step in the right direction, providing more accountability and transparency to help hold operators to account, but much more needs to be done to get performance to where it should be.

“Last week I met with the heads of rail companies and industry leaders where I set out the pressing need for concrete action to deliver improvements in the short, medium and long term. What was clear was the joint passion and drive of both government and rail industry to create a railway where the focus was on every minute for passengers.

Mr McDonald said in a tweet: “Nurses, teachers and police officers aren’t paid extra money to turn up on time to work. They do it because it’s their job and they care about the public.”

“So why should private train companies be treated any differently?”

Detailed information on the causes of train delays is also included in newly released figures for the first time, providing greater accountability into the problems on the railway.

Under previous measures, a train was defined as “on time if it arrives within five minutes of the planned destination arrival time, or 10 minutes for long distance operators.”

The new data will measure on time to within 60 seconds.