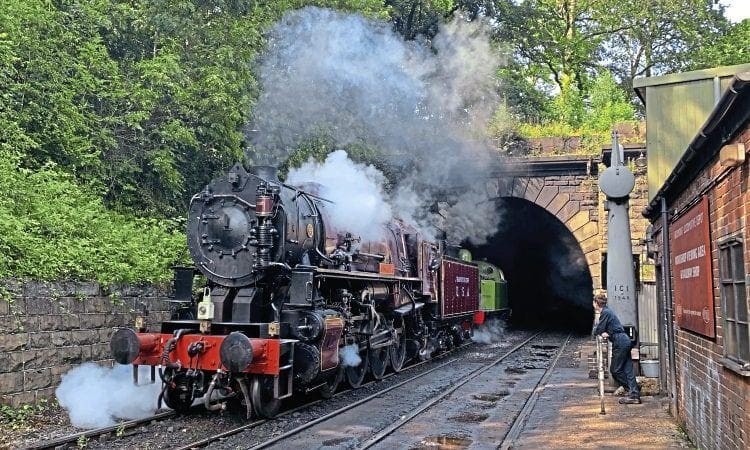 As might be expected, the first run, and subsequent trials in early-August, threw up some minor issues that required remedying before further runs took place later in the month.

However, No. 2253’s time on the NYMR will be short as it is expected to move to the Dartmouth Steam Railway once running-in is completed.