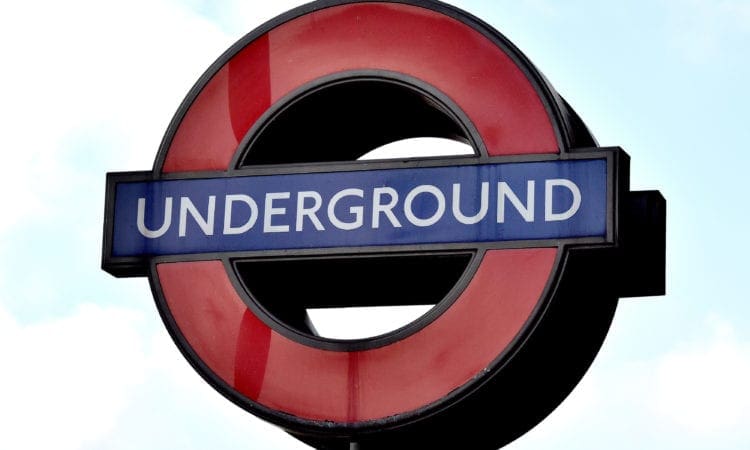 Violent assaults on London Underground workers are increasing, according to a union, prompting warnings that industrial action could be stepped up.

Members of the Rail, Maritime and Transport union on parts of the District Line are due to launch action from Friday including working from a place of safety when lone-working and not attending incidents on trains alone.

The RMT said there had been a “shocking attack” on LU staff at West Ham last week, warning it will have no hesitation in escalating the dispute if there is not a programme of urgent action to stem the “surge” in violent abuse and assaults.

RMT general secretary Mick Cash said: “It is clear that violent crime is spiralling out of control as staffing levels are hacked back to the bare bones in the dash for budget-driven cuts.

“A key group of our members will be taking action from later this week and we will have no hesitation in escalating the dispute of that is what it takes.”

“RMT has warned repeatedly that the all-out drive towards an automated and faceless Tube would turn our trains and stations into a criminals’ paradise and those who have ignored those warnings should act now before more serious injuries or worse occurs on the Tube.”