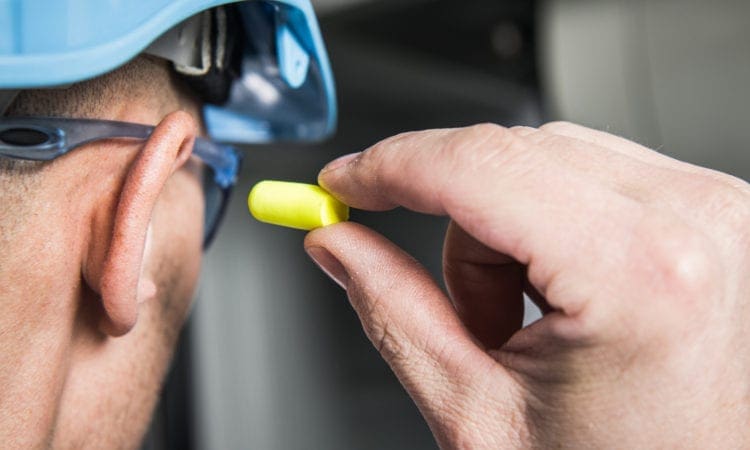 Drivers on parts of London Underground are to launch a campaign of industrial action after complaining about the level of noise on the tracks.

Members of the Rail, Maritime and Transport union on the Jubilee, Central, Northern and Victoria Lines voted by 95% in favour of taking action.

The union announced that action will start on sections of the lines on October 10, to include driving at an “appropriate reduced speed to mitigate the creation of excessive noise and to alleviate the distraction, discomfort and anxiety caused in the affected areas”.

The RMT said some improvements have been made since it raised the issue, but added that progress has been slow.

RMT general secretary Mick Cash said: “It is appalling that RMT driver members have had to resort to a programme of industrial action in order to force London Underground to take the issue of excessive track noise seriously.”

“It should never have come to this and the blame lies solely with the employer and their failure to protect the workforce.”

“This is an issue that impacts not only on our members but on the travelling public as well and the union is absolutely determined to ensure that the company don’t drag their feet for a moment longer.”

A Transport for London spokesman said: “We have met with the RMT on a number of occasions on the plans we have to tackle Tube noise and look forward to continuing to work with them to find a resolution.”

“The health and safety of our staff and customers is our first priority and we have already agreed to provide a broader range of ear protection to drivers who wish to use it alongside plans for longer-term solutions to this complex issue.”

Caledonian Sleeper services are to be cancelled after staff confirmed planned industrial action will take place.

The RMT union claims members have been put under “intolerable” stress as a result of mismanagement and said operators Serco did not address concerns that were raised – leading to strike action and action short of a strike.