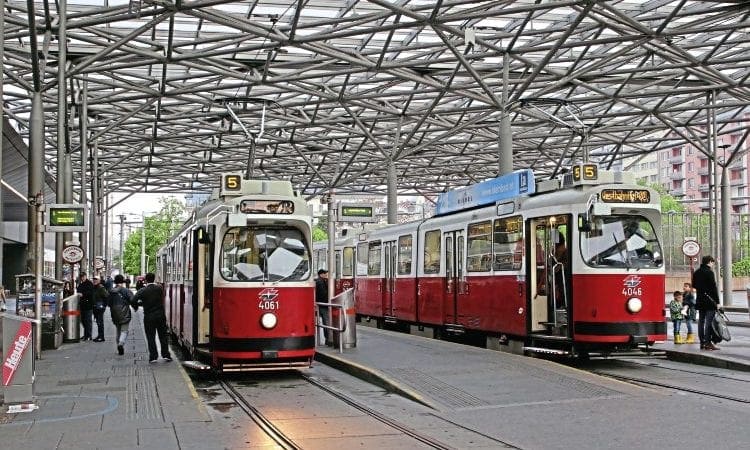 ONE of Europe’s most numerous tram designs is fast disappearing.

Vienna tram operator Wiener Linien bought more than 500 Type E trams, based on the German Duewag articulated design, between 1959 and 1990.


The older trams have already been replaced by the Siemens-built ‘ULF’ (Ultra Low Floor) design LRVs, and most of the remaining Type E trams will be replaced by 119 new ‘Flexity’ low-floor trams being built in Vienna by Bombardier.