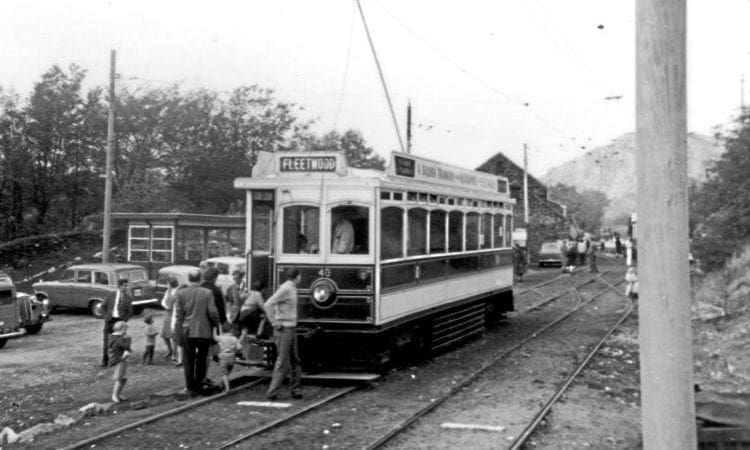 THE Tramway Museum Society (TMS) celebrated the 60th anniversary of the establishment of the museum in the old Cliff Quarry at Crich in 1959 with a special celebratory weekend on September 21-22.

One of the star attractions was the return of 1914-built Blackpool & Fleetwood Electric Tramroad ‘Box’ car No. 40 after its summer loan to Beamish Museum.

The ‘Box’ was donated to the fledgling TMS in 1963 – the same year it began its first horse tram operations at Crich – and the following year became one of the first electric trams to carry passengers at the museum.