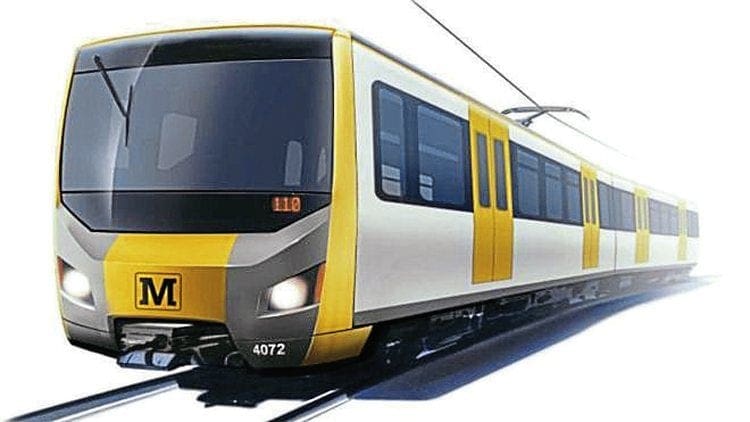 Hitachi is no longer in the running to build the next generation of trains for the Tyne and Wear Metro, according to reports in various national media, including the BBC.

However, Hitachi has offered no comment, while Nexus, which runs the Metro, says the process is ongoing and no decision has yet been made. It says it will officially announce the winning bidder in January.

Read more in the October 2019 issue of The Railway Magazine – on sale now!