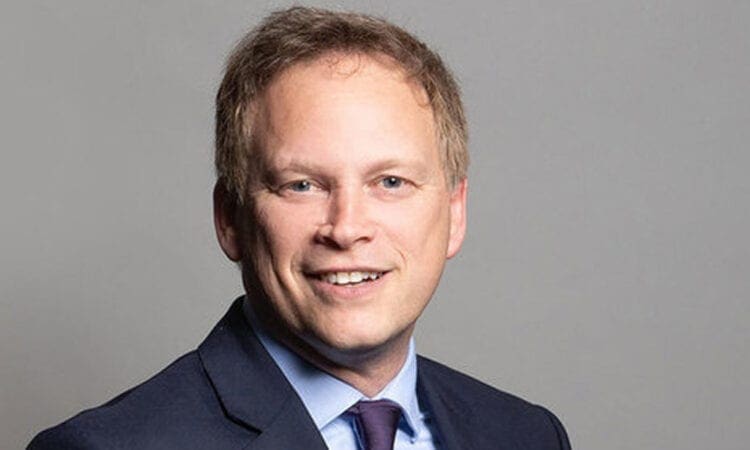 More railway lines must be electrified if the UK is to meet its targets to cut carbon emissions, according to the rail industry.

Fifteen industry, business and campaign groups have written to Transport Secretary Grant Shapps urging him to launch a “no regret” scheme of electrification work.

The letter stated that claims about the cost of electrification focused on “a few past projects”.

It insisted the industry had “learnt clear lessons” and called for “a consistent pipeline of work, rather than the boom and bust profiles seen in the past”.

RIA chief executive Darren Caplan said: “The rail industry will be unable to decarbonise the network without a rolling programme of electrification.

“As RIA has demonstrated in recent work, electrification in the UK can be delivered affordably, at up to 50% the cost of some past projects, if there is a long-term, consistent profile of work rather than the current situation of boom and bust.”

Trains on Britain’s railways rely mainly on diesel traction, with some 38% of the network electrified.

Plans in South Wales, the Midlands and the Lake District were axed or downgraded in July 2017 by then-transport secretary Chris Grayling.

That came amid cost overruns on projects such as the Great Western route, where the original budget was exceeded by around £2 billion.

It emerged in January that there were no plans to electrify the new East West Rail which will eventually run between Oxford and Cambridge.

A recent report by the Commons’ Transport Select Committee concluded that alternatives such as battery and hydrogen technology were unsuitable for freight and high-speed services due to their high energy demands, but should “play an important part” in long-term plans to cut carbon emissions.