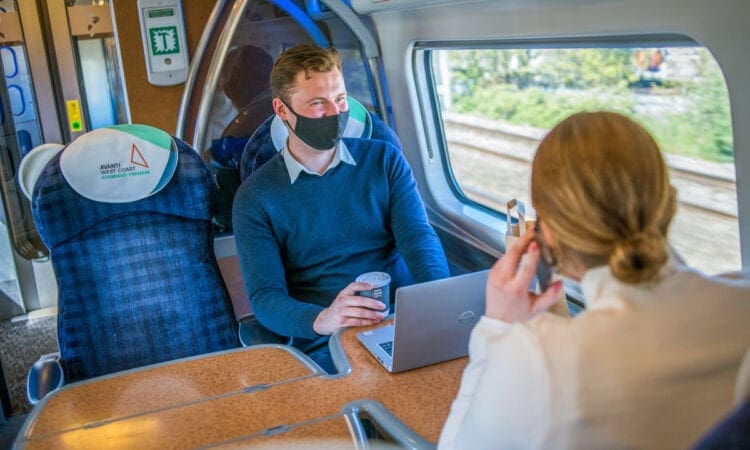 Three classes of travel are being offered on Britain’s domestic railway for the first time in decades.

The Standard Premium service is positioned between standard class and first class, meaning customers will not receive complementary refreshments.

The new class is initially only available to buy as an upgrade on the day of travel.

Prices depend on the length of journey, ranging from £15 to £30.

AWC said 96% of passengers who took part in a trial of its premium economy service said they were “highly likely” or “likely” to upgrade on future journeys.

Third-class rail travel was abolished on domestic trains in Britain in 1956, and renamed second class before later being branded standard class.

A year later, the Department for Transport was forced to deny it was planning to require a “third-class service” to be introduced on the East Coast Main Line, after a three–tier system was included in a leaked franchise prospectus ahead of a return to private ownership.

AWC plans to launch an enhanced first-class offering later this year, which will include improved catering and more bespoke customer service.

This will be available seven days a week, whereas the existing first-class service is reduced at weekends.

The firm’s managing director Phil Whittingham said: “This is the first major step in our transformation of services on the West Coast.

“Together with our upcoming first-class service which will lead the industry, and the complete refurbishment of the Pendolino fleet, Standard Premium will set a new benchmark for UK rail travel.

“Our new class of travel will offer greater choice and provide a unique offer which meets customers’ changing needs as they return to rail.

“This new feature is another step in raising the bar for excellence on the railway.”