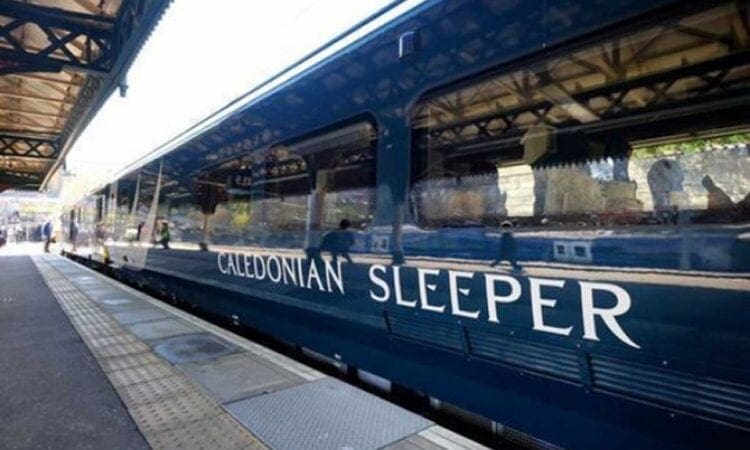 Caledonian Sleeper workers will take strike action for 11 days later this month over a pay dispute.

The Rail, Maritime and Transport (RMT) union held a ballot claiming service operators Serco “attempted to impose a pay freeze on hardworking staff who have kept the service running throughout the Covid pandemic”.

All staff grades were involved in the ballot, which returned an 85% vote last week in favour of a strike.

Rail Union RMT confirmed today that a ballot of members on the Serco @CalSleeper returned a massive 85% vote in favour of strike action over pay.https://t.co/P6boun4bM5 pic.twitter.com/GAD6McMCsV

“Our members reasonably expected a pay rise as a reward for the hard work that they carried out in the past year during the pandemic.

“I doubt very much that the Serco shareholders have been told that there will be no dividend for them.

“This contempt towards a loyal and dedicated workforce is completely unacceptable and RMT will be backing them all the way.

“The union remains available for talks aimed at resolving this dispute.”

Members are also being instructed not to work any overtime or work on their rest day from 12pm on Saturday June 26.

There were 133 members entitled to vote in the ballot, with 95 doing so – 81 voted for action with the other 14 voting against.

It comes after two periods of strike action in October last year led to services being cancelled.

Serco say passengers will be updated of any changes to travel “as soon as we can”.

Kathryn Darbandi, Serco’s managing director for Caledonian Sleeper, said: “We are disappointed that the RMT has balloted for industrial action.

“We feel it is unjustified, given that our frontline staff have received above inflation pay increases averaging 2.9% each year for the past six years.

“Furthermore, even though our services have been greatly reduced, our team has remained on full pay and no one has been made redundant, despite the immense challenges posed by the pandemic.

“That makes RMT industrial action particularly frustrating at a time when we should all be united.

“We will update guests due to travel on the proposed strike dates of any changes to their journey as soon as we can, and do all that we can to minimise disruption.”