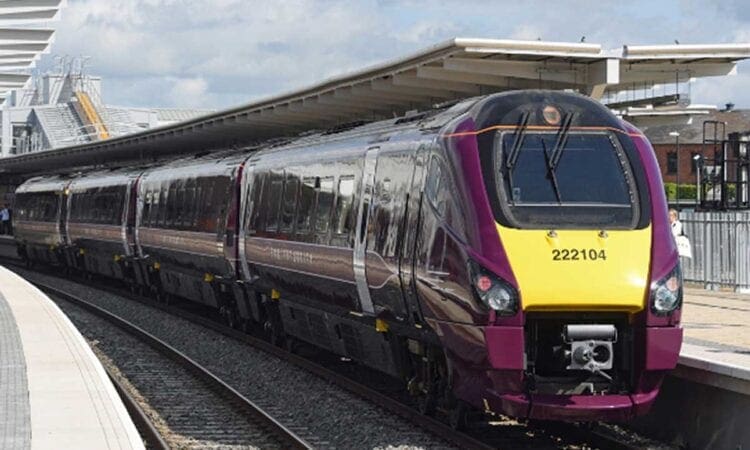 A series of fresh rail strikes will be held in a dispute over guards’ contracts on East Midlands Railway.

Members of the Rail, Maritime and Transport union (RMT) on East Midlands Railway will walk out for eight days over the summer.

The union has accused the company of issuing inferior contracts to some train guards.

“The patience of our members has reached its limit.”

RMT general secretary Mick Lynch said: “RMT has again been left with no choice but to call strike action on East Midlands Railway.

“This is due to East Midlands Railway continuing refusal to stop enforcing inferior contracts on some train guards in spite of the strength of feeling from the workforce.

“The patience of our members has reached its limit.

“The union remains available for talks to resolve this dispute and the lead officer has cleared his diary to discuss all outstanding disputes.”

The union members have already taken strike action in the dispute.