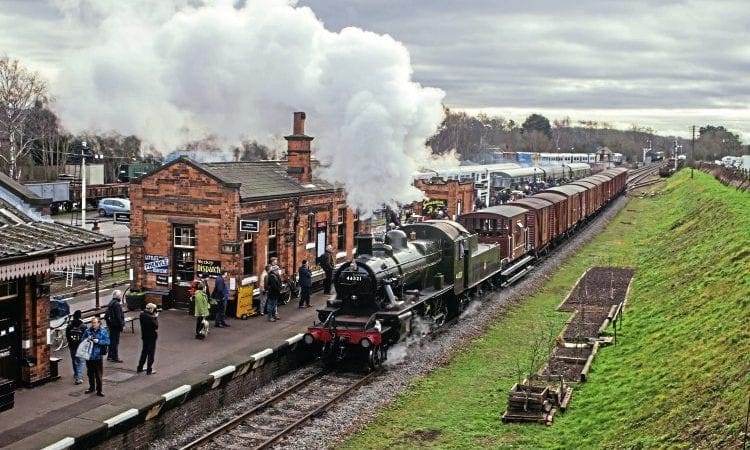 THE Great Central Railway’s winter steam gala has for many years built up an enviable reputation for being the ‘first big event’ of the heritage calendar.

The sector traditionally follows the example set by nature and goes to sleep in the weeks following the festive season, giving a breathing space for locomotive, stock and infrastructure maintenance to be carried out.

However, the sight of a fleet of locomotives in steam on a double-track heritage main line is guaranteed to blow away those winter blues.


This year, the January 25-27 event saw nine engines in steam, the star guest being GWR 4-6-0 No. 7802 Bradley Manor from the Severn Valley Railway.